Comparison across the cities of the world 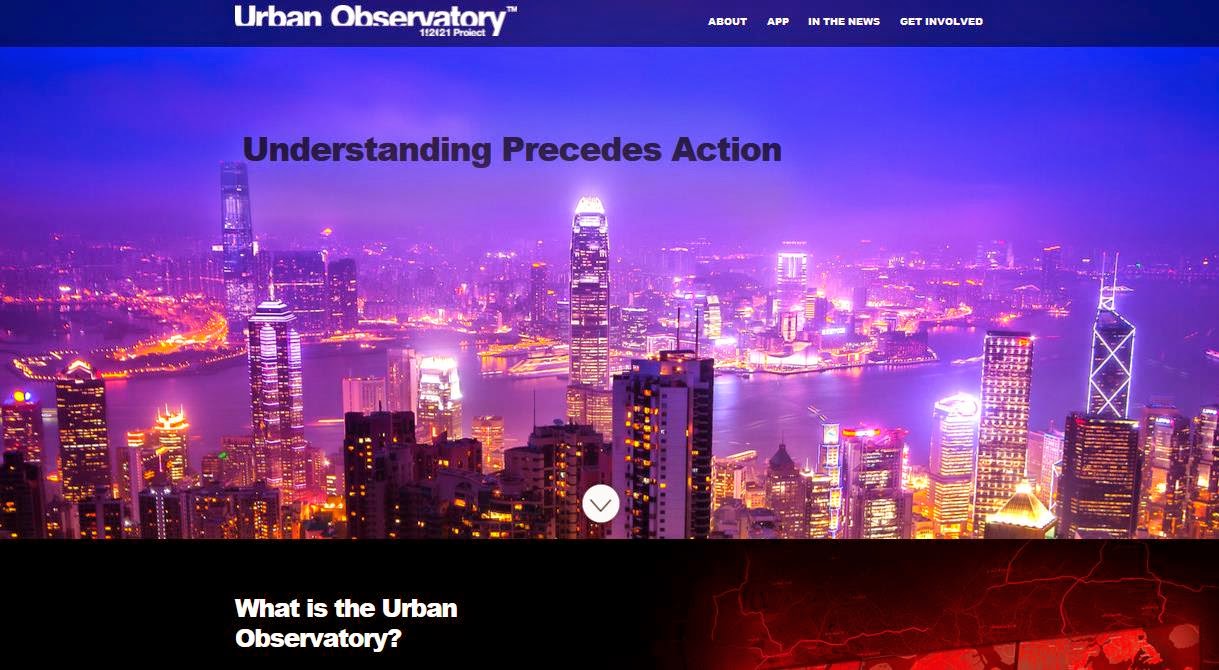 Image above: The fantastic for comparison Urban Observatory site.

"Anyone could enjoy playing with the data—and that’s the point. "This isn’t an esoteric thing for city planners. It’s meant for the population to understand themselves." says Wurman.

The Urban Observatory gives students the chance to compare and contrast maps of cities around the world–all from one location. It aims to make the world’s data both understandable and useful. The Urban Observatory at http://www.urbanobservatory.org/preview/uo//preview/uo/ (paste this link into your browser) has been brought to life by TED creator Richard Saul Wurman, RadicalMedia, and Esri, and is the first of its kind.

The creators of the interactive site say that:

"We live in a world of easily accessible maps; just tap your smartphone and you have instant access to directions, public transportation information, locations of landmarks, crime data, and neighborhood facts. But our map knowledge is limited by the fact that no two cities collect data the same way. Maps often aren’t drawn to the same scale, and up until now, there hasn’t been a way to compare data on things like income, cost of living, water distribution, and power grids."

Here are some instructions for the site - a really interesting and useful addition to the plethora of great free spatial sites available for the classroom. Click here to go directly to the comparison section of the site 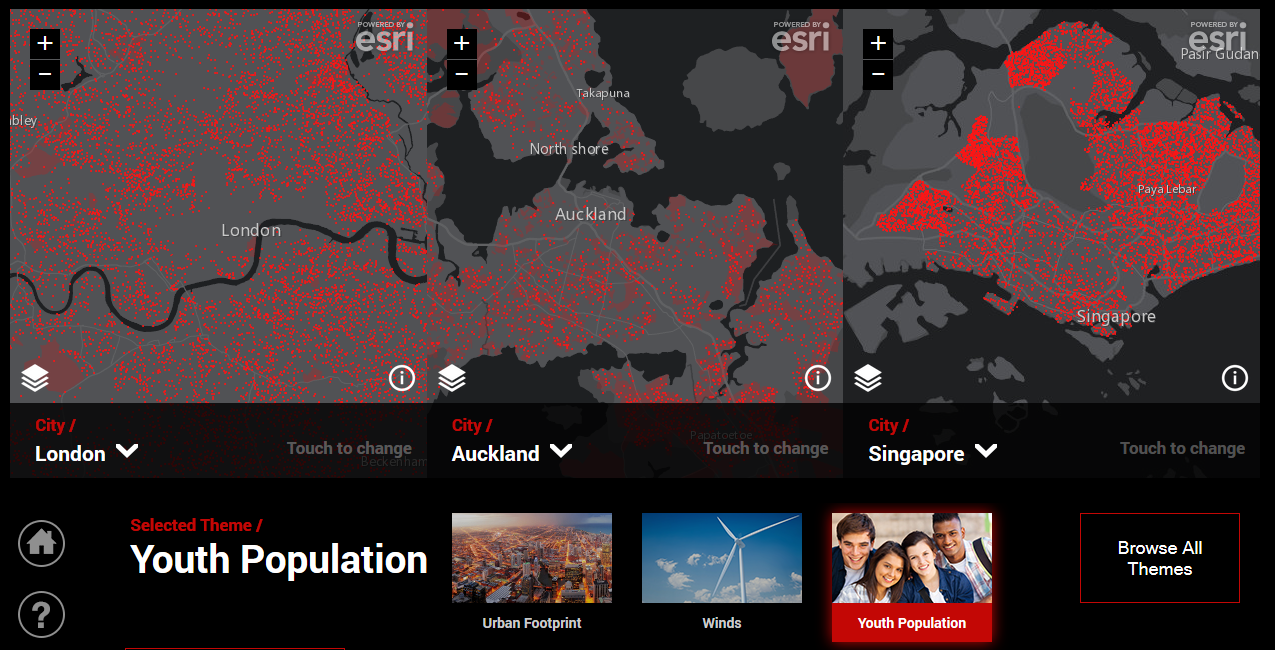 The Urban Observatory city comparison app enables you to explore the living fabric of great cities by browsing a variety of cities and themes. 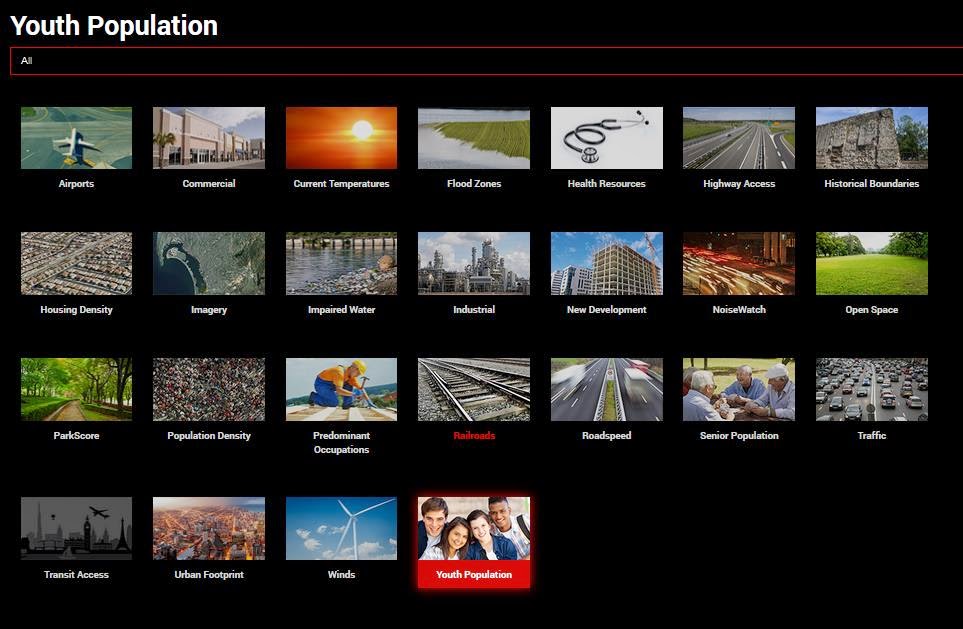 The TED creator has big plans for the Observatory in the future.
"It should be 100 cities, connected to a source that updates it like an app," he says. "Cities could learn from the mistakes and failures of others." 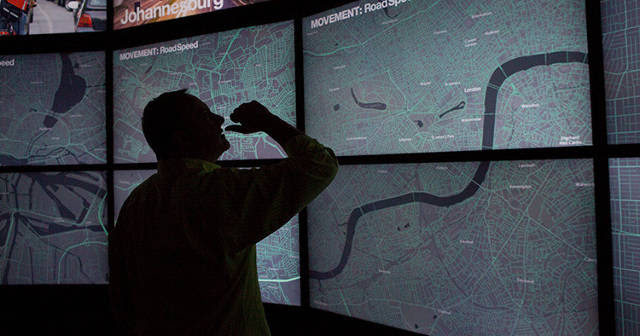 For now, check out the Urban Observatory website, which features most of the exhibit’s city comparison functionality. Here’s a look at the youth population of Abu Dhabi, New York, and Tokyo, emphasizing areas where youth make up over 33% of the total population.


And here’s a housing density comparison between Chicago, Rio de Janeiro, and Milan.

Posted by Malcolm McInerney at 11:29 AM No comments: